Home › Things to See and Do › Nature › Peiresc Park 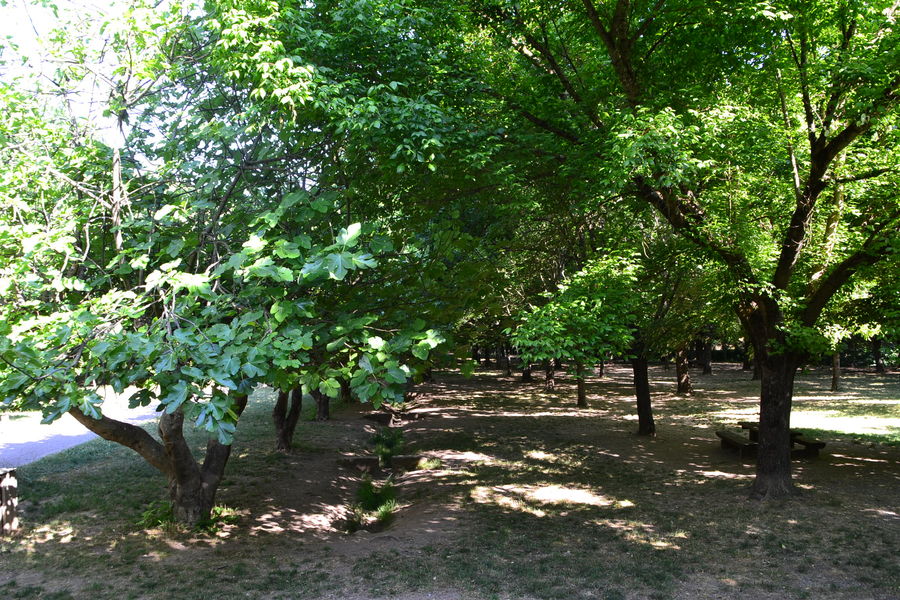 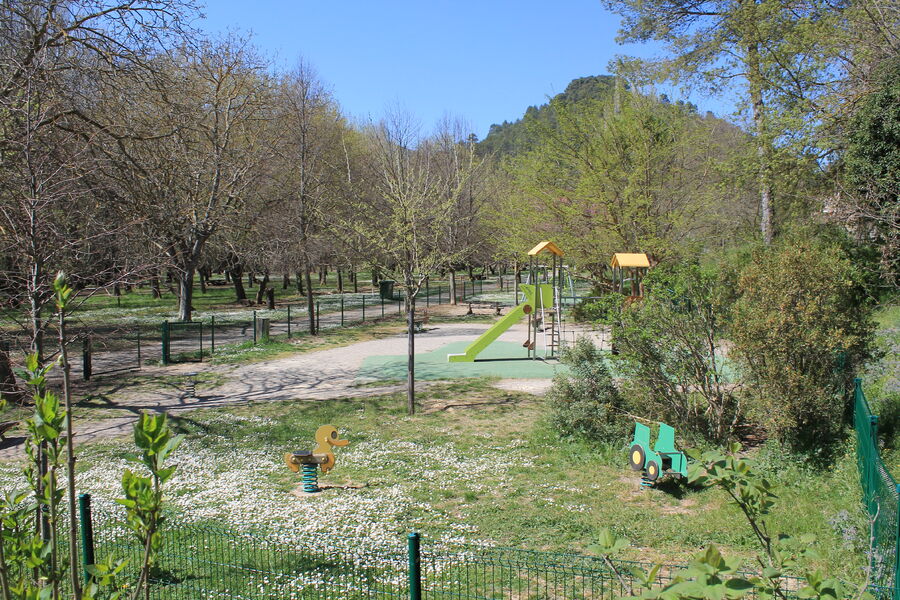 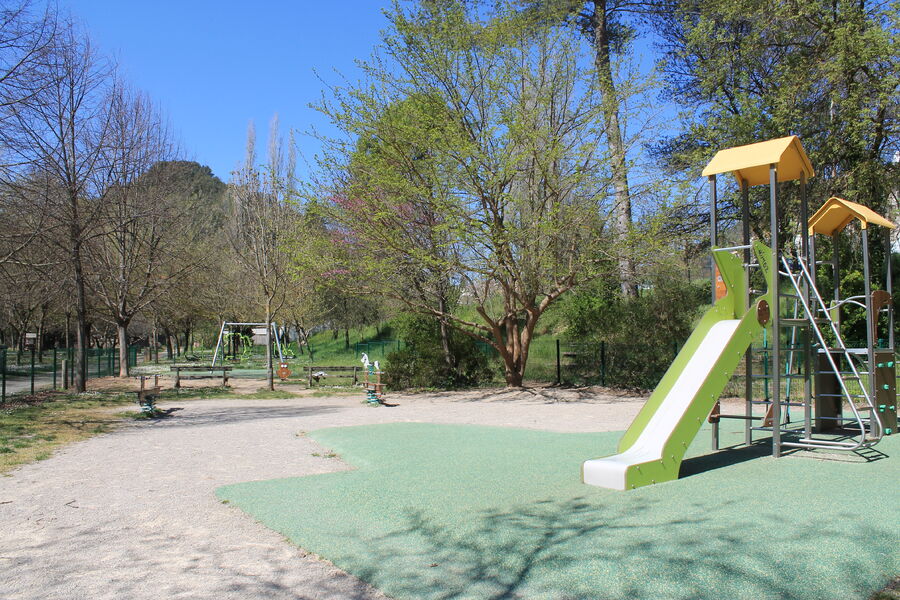 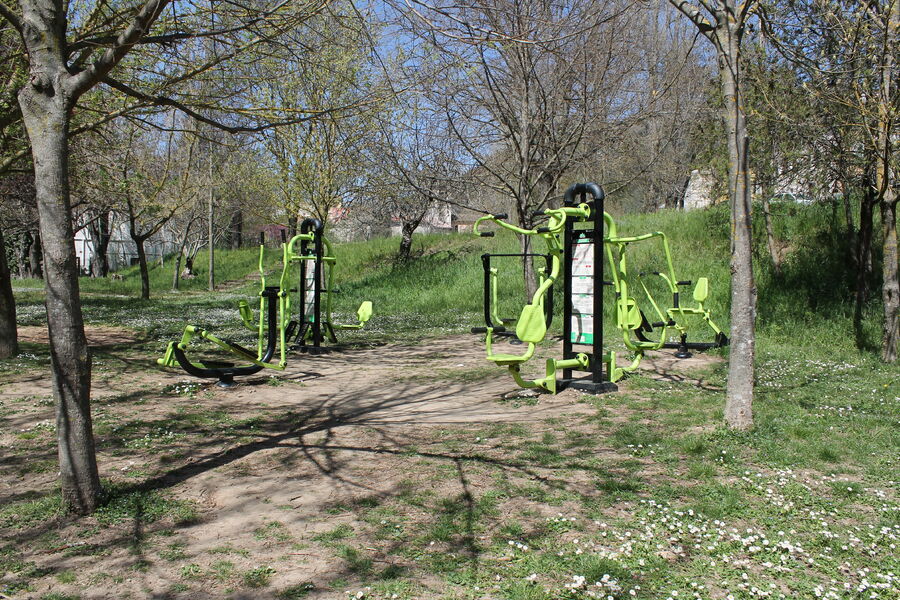 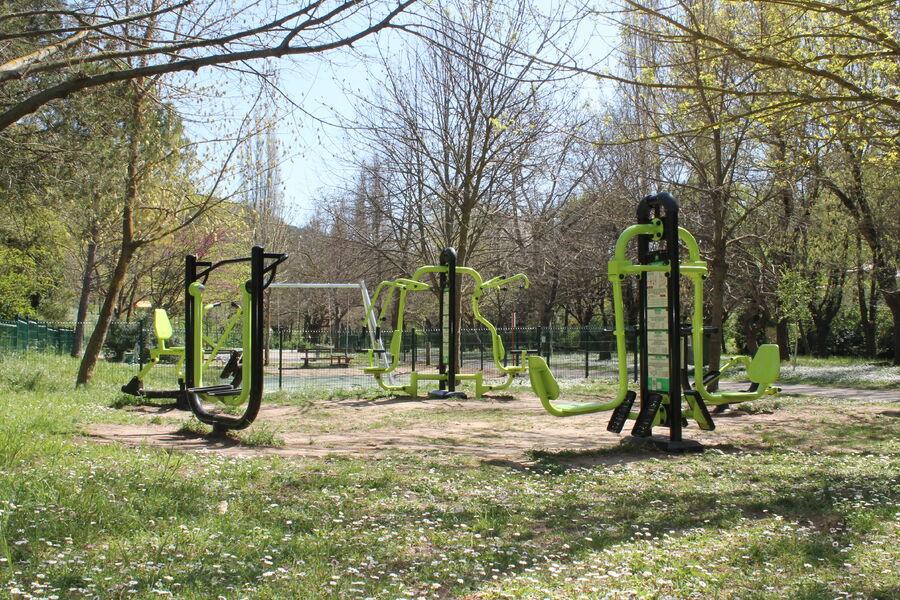 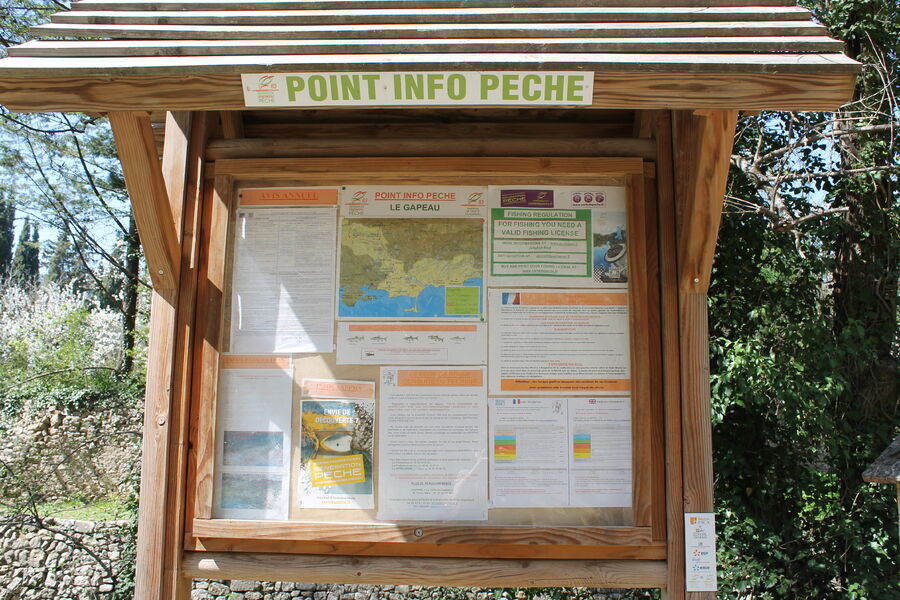 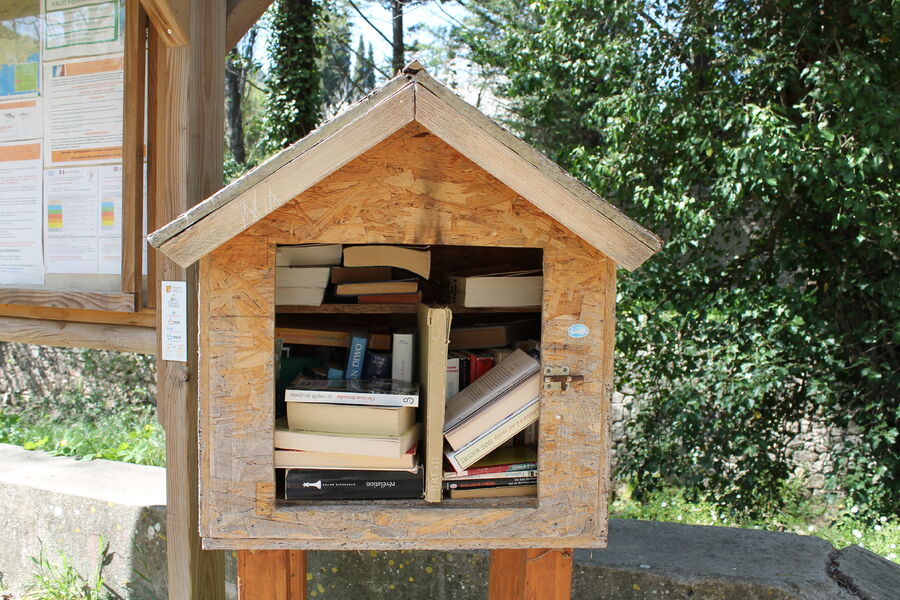 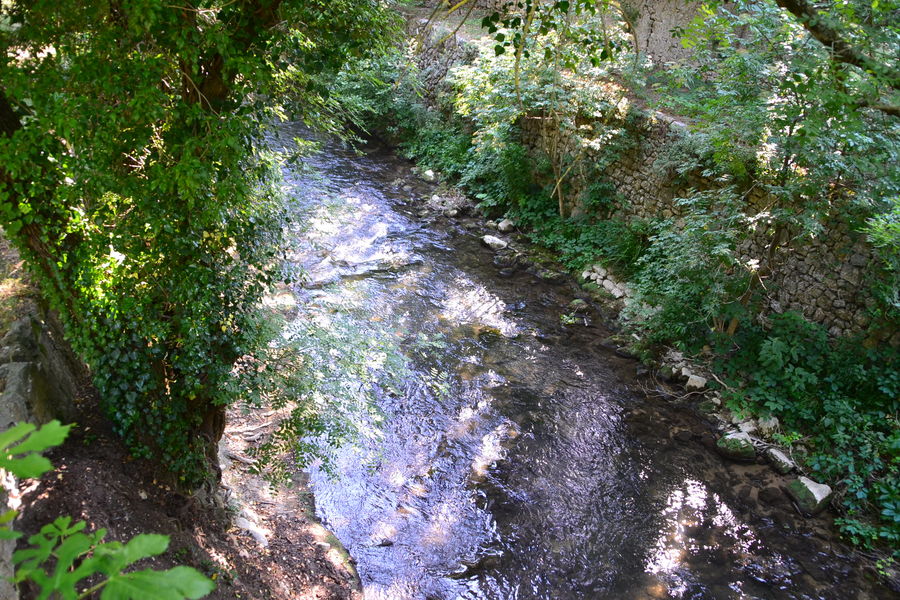 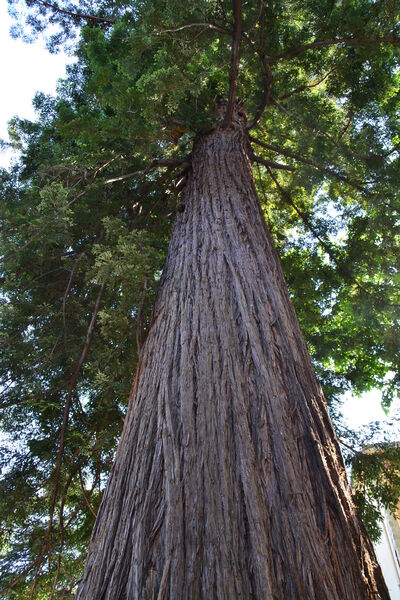 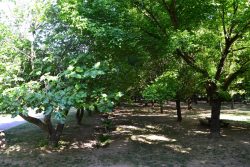 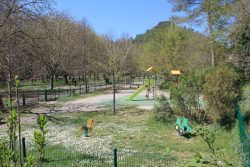 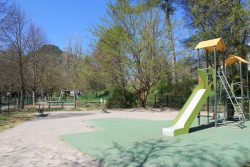 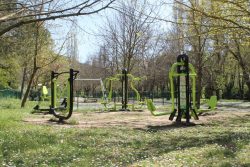 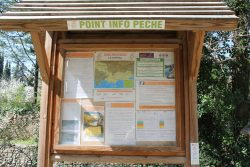 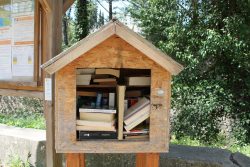 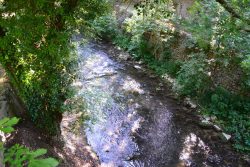 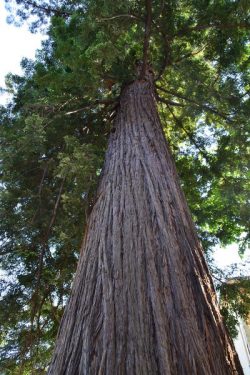 Recognised as a highly sensitive area, the 2,5 hectares of land are perfect for relaxation and leisure among the trees and the Gapeau river.

Gym equipment, a playground for children, boules (pétanque), and a fishing area, everybody will find something to do. Peiresc, assisted by the theorist Boyceau de la Barauderie, created these gardens, which were admired by visitors in the 17th century. Historians have highlighted the innovative character of Peiresc's gardens in Belgentier in the 1620’s. This site used to be a splendid collection of trees and flowers, where orange trees and tulips took first place and served as a model for the Orangerie at the Château de Versailles. Even if the plants have disappeared, the topography and general layout remain, although the latter was separated from the property when part of the land was sold in 1974 and developed as a public park by the Var Department.

All year round, daily.