Home › Taste and Savour › Our Region › The fig of Solliès 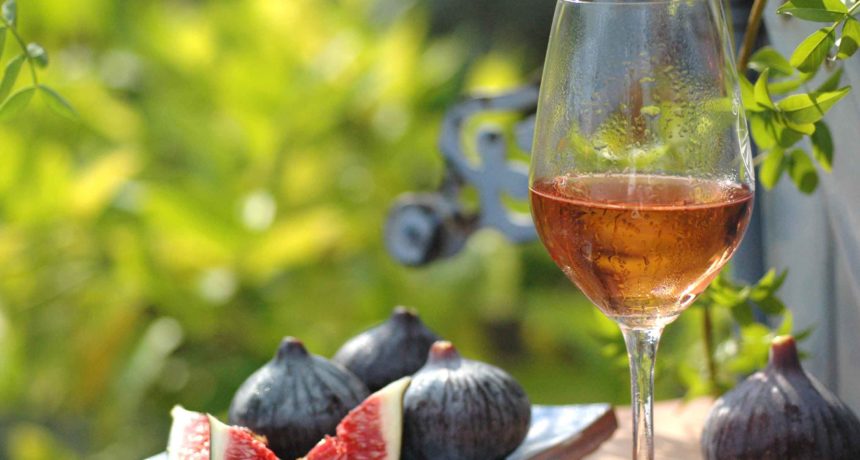 Some cities are known for their vineyard or cheese. Solliès-Pont and its nearby basin have their fig or rather their “Violette”, name given to the local fig because of its color.

The fig of Solliès draws its taste, its finess in its natural environment and profits from an adapted climate to develop. These geographical conditions, coupled with the know-how of the producers, make the “Violette de Solliès” a flagship production of the region for a long time and a real pride.

Producers today combine the most modern methods with respect for traditions and nature to offer you a perfectly healthy and natural fruit.

The winners of an AOC in 2006 and a PDO in 2011 come to greet the know-how of the arboriculturists.

The harvest that takes place, depending on the years and according to the maturity, between August 15th and November 15th, is exclusively manual.

A bit of history

In the lower valley of the Gapeau, an irrigation network, attested since the Middle Ages, allowed the development of meadows and gardens alongside the traditional Mediterranean trilogy: cereals, vines, and olive trees.

Already quoted by Olivier de Serres in 1620, its importance in the sector of Solliès develops with the arrival of the railway, at the end of the 19th century. Arboriculture is favored by the rarity of spring frosts and early crops. Cherry trees dominate, followed by fig trees, peach trees and apricot trees. The fig trees are located on irrigable alluvial lands.

Fruit production fuels local, national and North-West European markets. In 1907, the expedition book of the station of Solliès-Pont indicates the daily shipment of 18 000kg of fresh figs during the high season.

Between the two World Wars, fig orchards developed. In 1932, the production of figs, with 1260 tons, exceeded that of cherries. The olive tree is in sharp decline, victim of the gels of 1929 and 1956, competition from other vegetable oils, but also the abandon of many small and steep parcels with the motorization of agriculture.

Beginning in the 1950’s, the fig tree became the dominant crop and the fig was the emblematic production of the basin of Solliès. Orchards composed only of fig trees multiplied and the physiognomy of trees changed with the introduction of more rational techniques of cultivation, especially the generalization of the low size which avoids the use of scales during the gathering.

In the 1960’s, the sector of Solliès accounted for about one-quarter of the departmental fruit production and the total production of figs marketed (1,600 tons). The arrival of the Canal of Provence, in 1977, makes it possible to increase irrigable perimeters and therefore the potential area for the establishment of the Bourjassotte. On these new irrigable terroirs, fig trees are sometimes installed in place of vines. In the mid-1980’s, production stabilized around 2,500 tons.

The chain is structured with the creation of the cooperative Copsolfruit in 1961 which brings together about fifteen farmers. Opportunities are primarily local and national with the market of large French cities but are more open to export (United Kingdom, Belgium, Netherlands and Denmark).

Today the production of the fig of Solliès which is grown on a basin of 15 communes represents nearly 1,500 tons, the first French production area.

Its unique taste flavors make it a very popular fruit in the world of gastronomy.